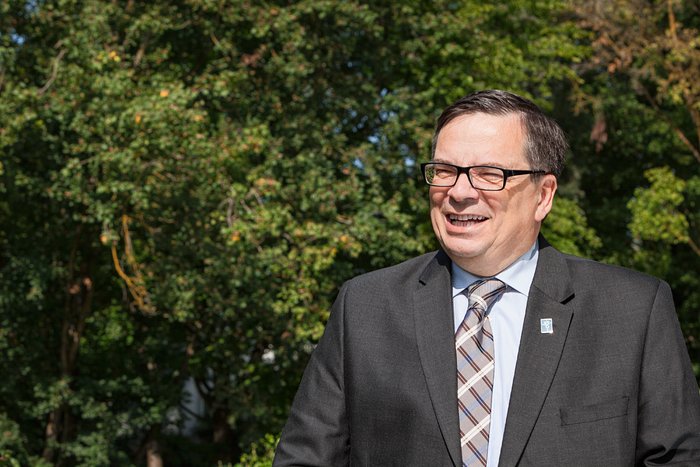 On 1 September 2017, Xavier Barcons became ESO’s eighth Director General, succeeding Tim de Zeeuw who has served since 2007. Barcons began his tenure at an exciting time for ESO. Construction of the Extremely Large Telescope is progressing rapidly and it is set to see first light in 2027.