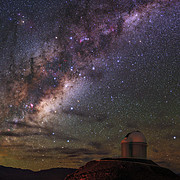 PR Image eso1906d
La Silla from base to summit 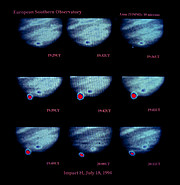 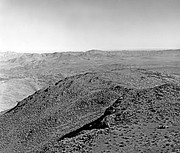