After 3 years of successful operation, the firstmayor update of MASCOT has come. The camera Genesis-16 is not longer being sold, and it doesn't have support anymore. Because of that, we decide to change the camera by a new one. The answer was to design and build a own modified version of Audine. Pedro Mardones and Eduardo Bendek design the PCB and the housing metal case for the electronics.

It's basically the Audine design, but with some modifications:

The schematics and layout files are in the File Archive section.

Changes of voltages of KAF for different KAF' sensors

The main difference with the original Audine design, is that now the CCD is in a sealed chamber, to avoid condensation. Frost can damage standard CCD's if severe enough and is absolutely devastating to ME series chips as it destroys the microlenses. 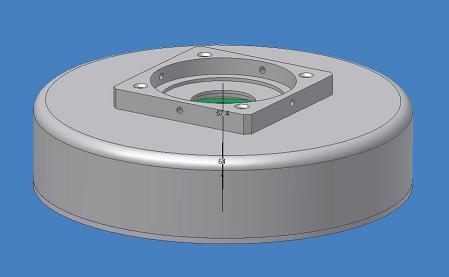 Side view of the CCD camera assembly 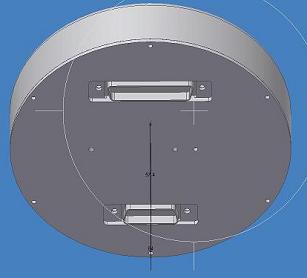 Inner view of circuit and back cover

The plans of the mechanical design, are available in the the documents section. The next picture shows the MASCOT Audine prototype circuit (it works!). 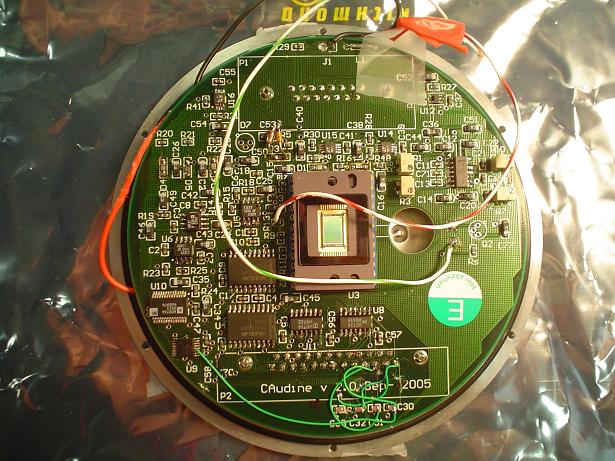